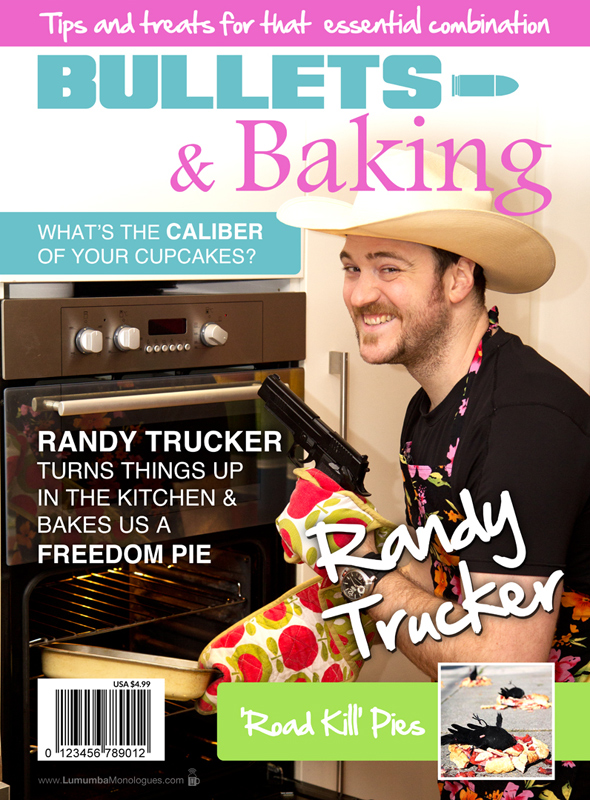 RANDY TRUCKER – The Future of Property 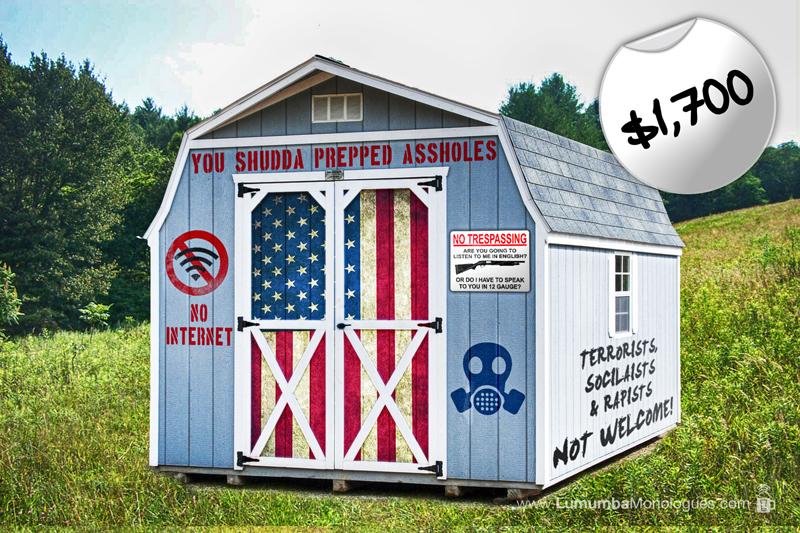 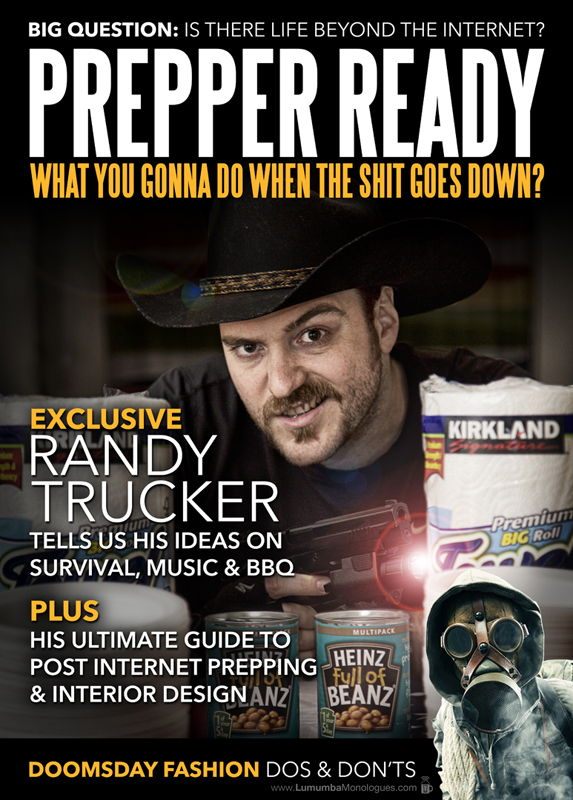 ‘PREPPER READY – WHAT YOU GONNA DO WHEN THE SHIT GOES DOWN’
Check out Randy’s trip to B&Q here: http://youtu.be/soJvTsb7-MY
#‎TERDtalk
Lovely Lethal Right music video: http://youtu.be/3GTTS5Q81Ls 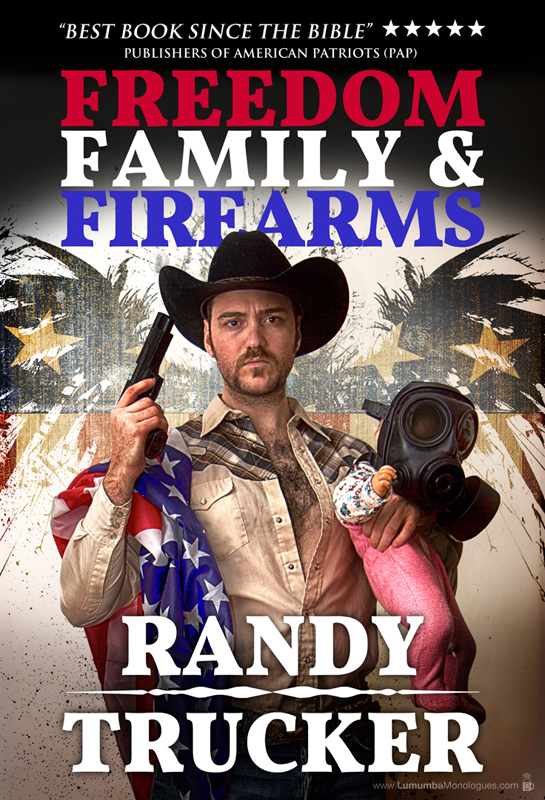 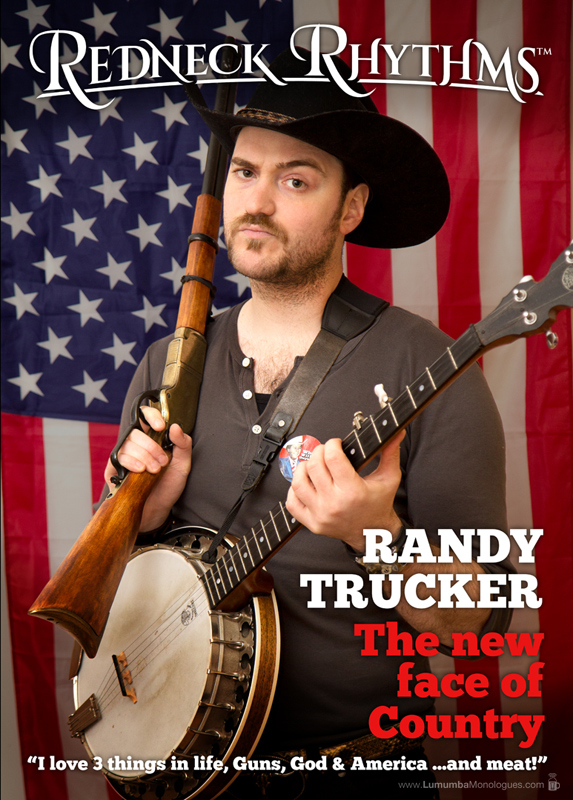 One of the major concerns of our time is what will happen “when the shit goes down, the internet is gone and your environment is completely f*%cked”.

In this very first TERD talk Randy Trucker has travelled to the borough of Trafford, Manchester UK, to try and educate the good british folk on how to become a true ‘Prepper’ using the supplies available.

Randy takes a visit to the local B&Q to compile a ‘Preppers shopping list’ of the things one will need when everything turns to shit, the internet and modern medicine has collapsed and you need to protect yourself from the TSR’s (Terrorists, Socialists & Rapists). 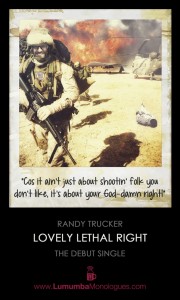 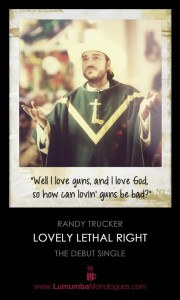 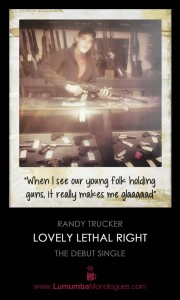 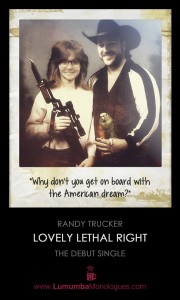 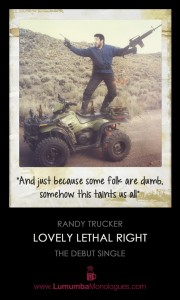 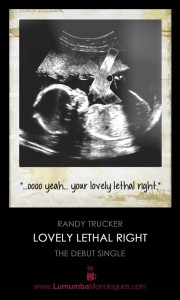 All it takes is for each one of us to remember…

Each one of us entered this world kicking and screaming, and then we took in our mother’s milk, and with it the narcotic sedative of the cultural norms.

With lullabies we were rocked into a milk-drunk stupor, until we were old enough to let the television reshape our plastic brains into the hypnotic existence of our manufactured life.

At school they taught us and tested us until we could reproduce the code and conduct of the masses, and until every last questioning fibre in our being had been stretched and worked into submission by the national curriculum of the acceptable norm.

And so, puppet-like, we play our part in the pantomime of society.

And yet…
We were made for more than this.

All it takes is for each one of us to remember.
To remember what it was like to be a child full of hopes and dreams and ambitions.

It seems that children see the world for what is really is, and even though they are susceptible to the powerful influences of the manufactured life, they are still able to see through it.

Facade – Everything You Are Not

Facade is the only fragrance you will ever need.
It is dreams, desire, hope, beauty, emotion, humour, charisma and meaning.

It talks to everybody and it is for everyone.
It is, quite simply, Everything You Are Not.

A note from the manufacturer:
“To create this scent took the space of a lifetime.
We had to go back in history to seize the finest aspirations experienced throughout each century. We apprehended what we call the delicacies of identity and locked them up in a prison of glass that only one push can release its scent.
Facade will fix everything about you.

Facade – Everything You Are Not
The perfect gift for Christmas.”

With some of the finest acting ever seen, ever, LumumbaMonologues presents Nathaniel.

Nathaniel is not only a gripping short horror but also THE textbook on how to raise your children. (But you’ll have to watch past the titles to the end:) A must see for any parent. (or sadist!)

For more of Nathaniel check out Manufactured Life: http://youtu.be/mHBapgNvqd0

EURO DISCO ZONE – BEHIND THE SCENES

Let the man himself, Jordi Fiesto, take you on a journey through the back alleys of the Lumumba Monologues process with exclusive access to the Speedo Monocle sound studios, deleted scenes from Michael Mirage and much more. 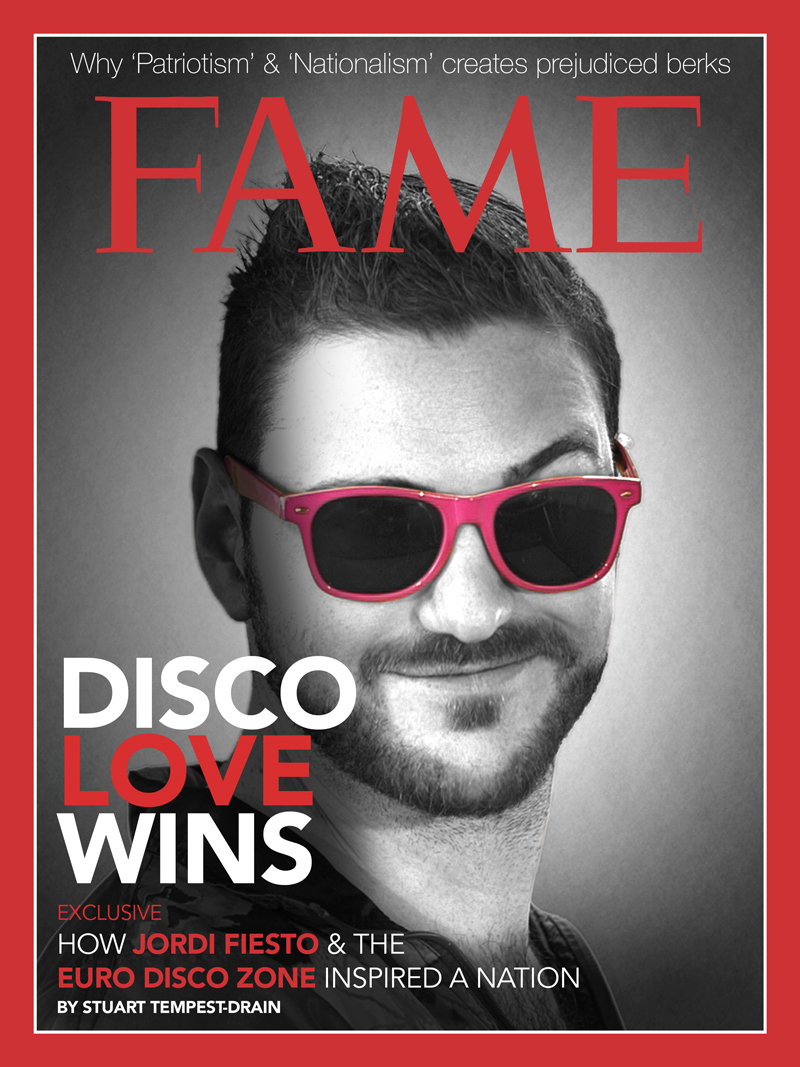 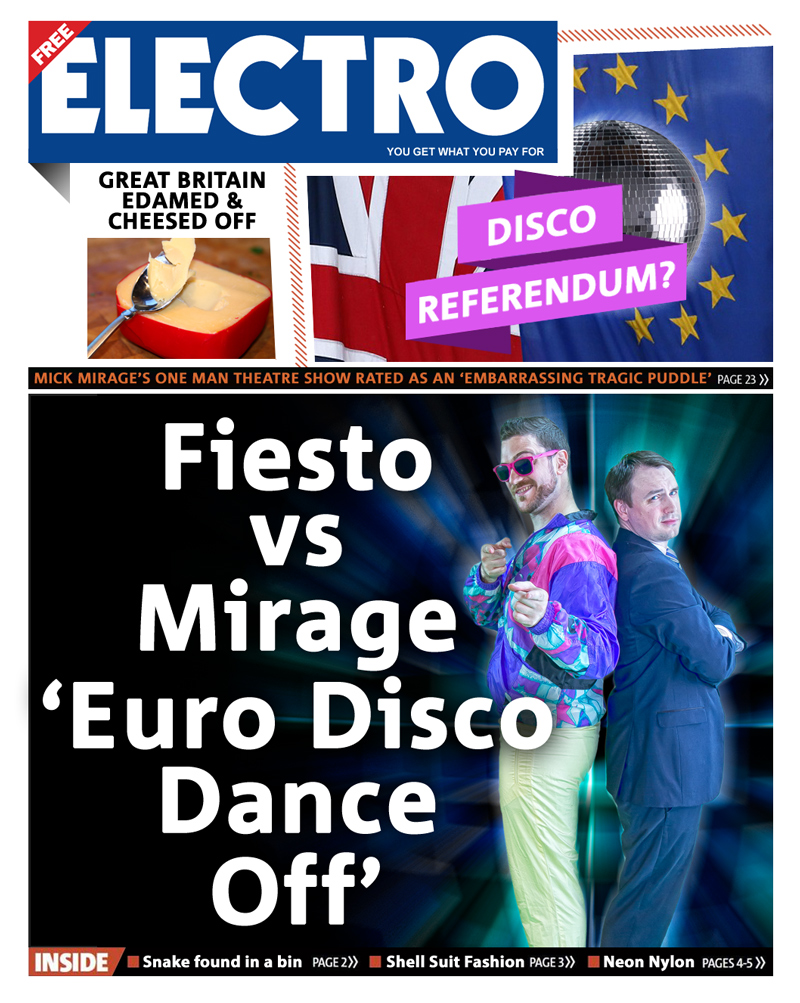 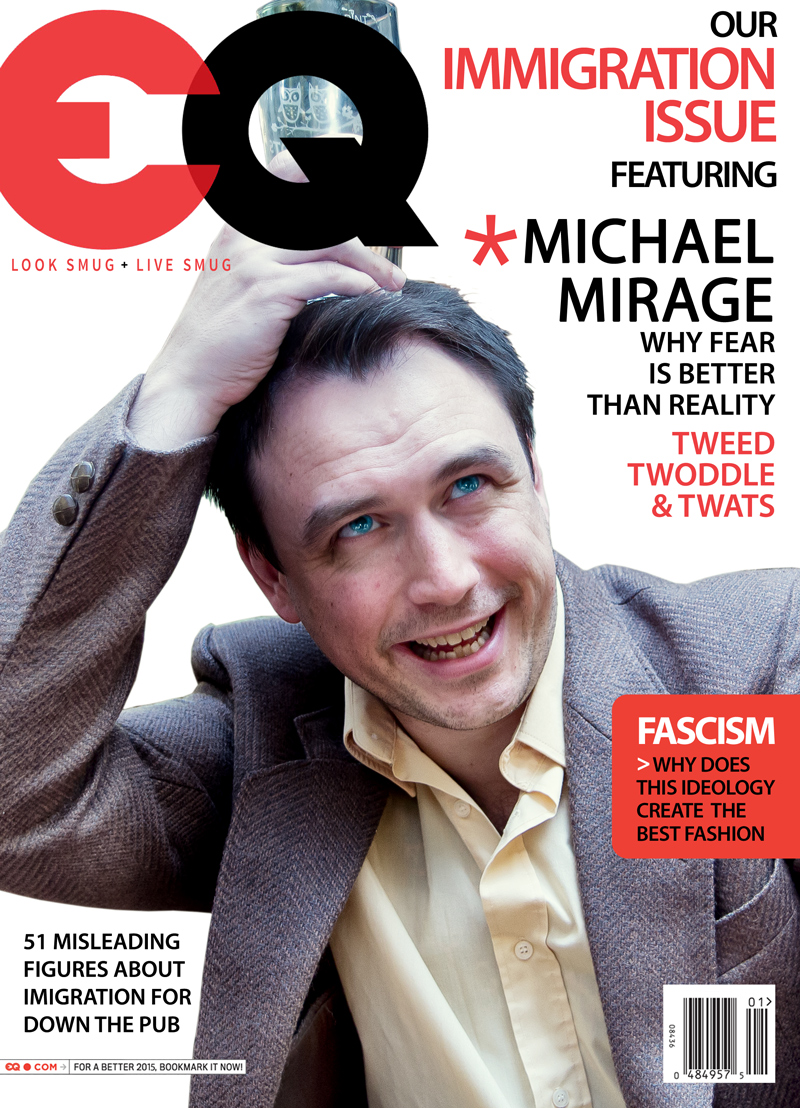 ‘€Q – WHY FEAR IS BETTER THAN REALITY’Check out the Euro Disco Zone video here: http://youtu.be/jY4zoXE9W_E‪#‎EuroDiscoZone‬ 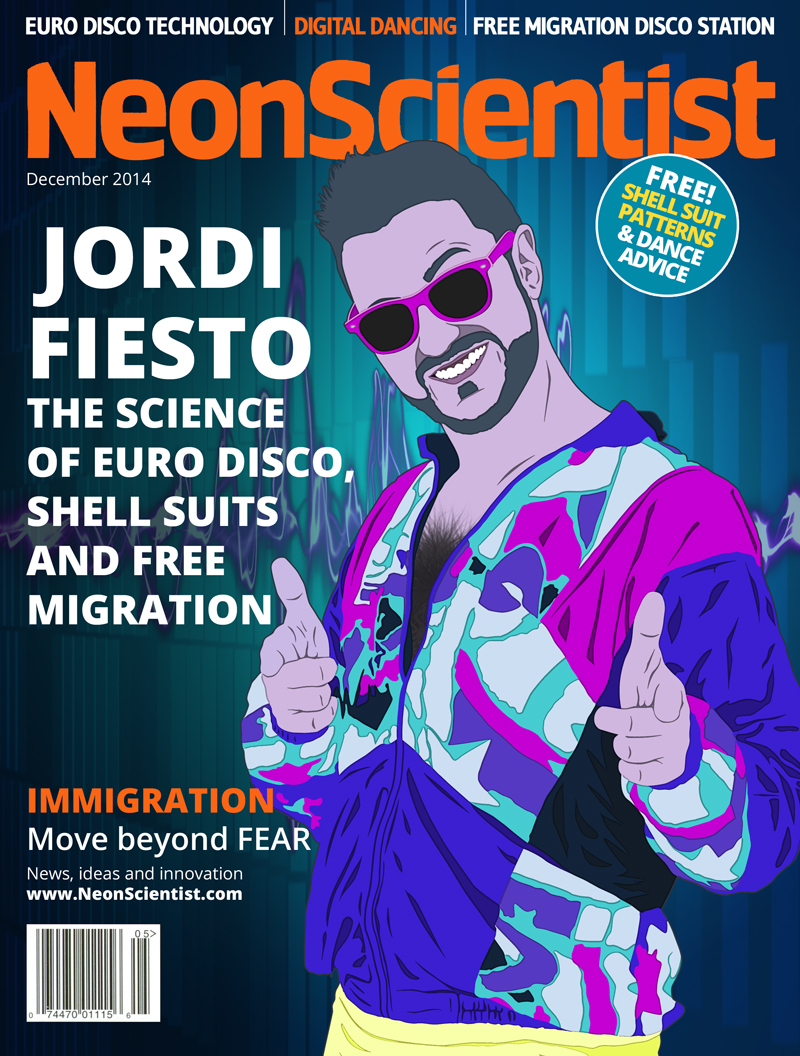 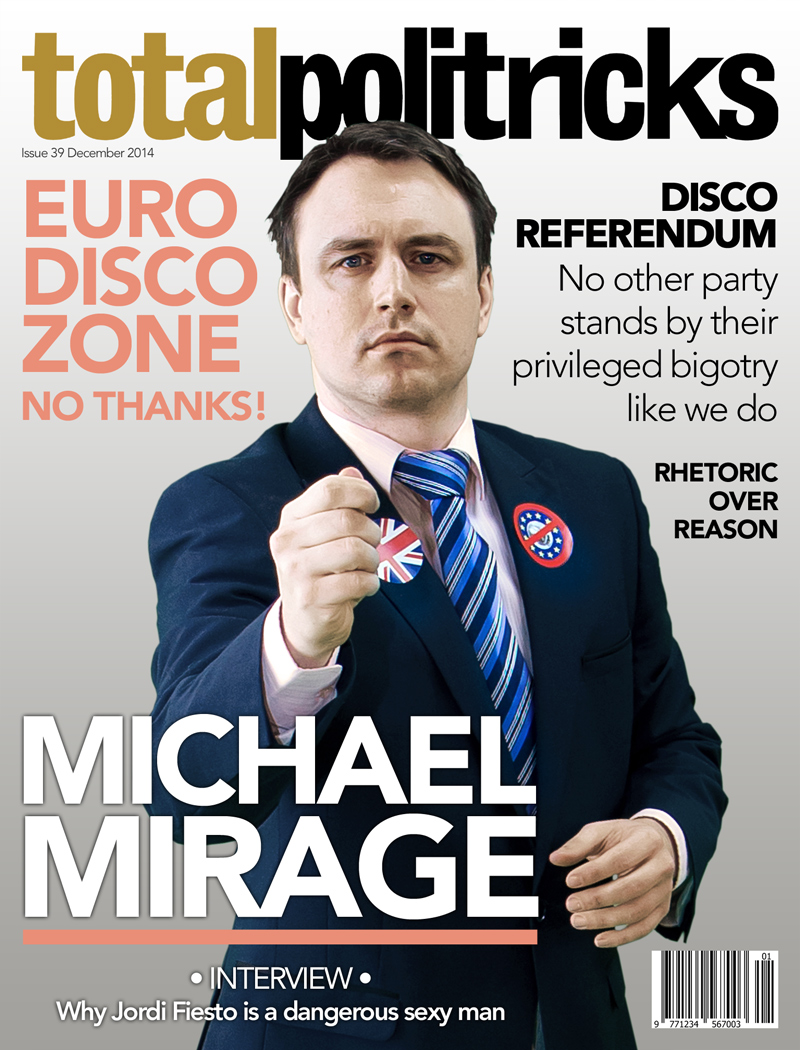 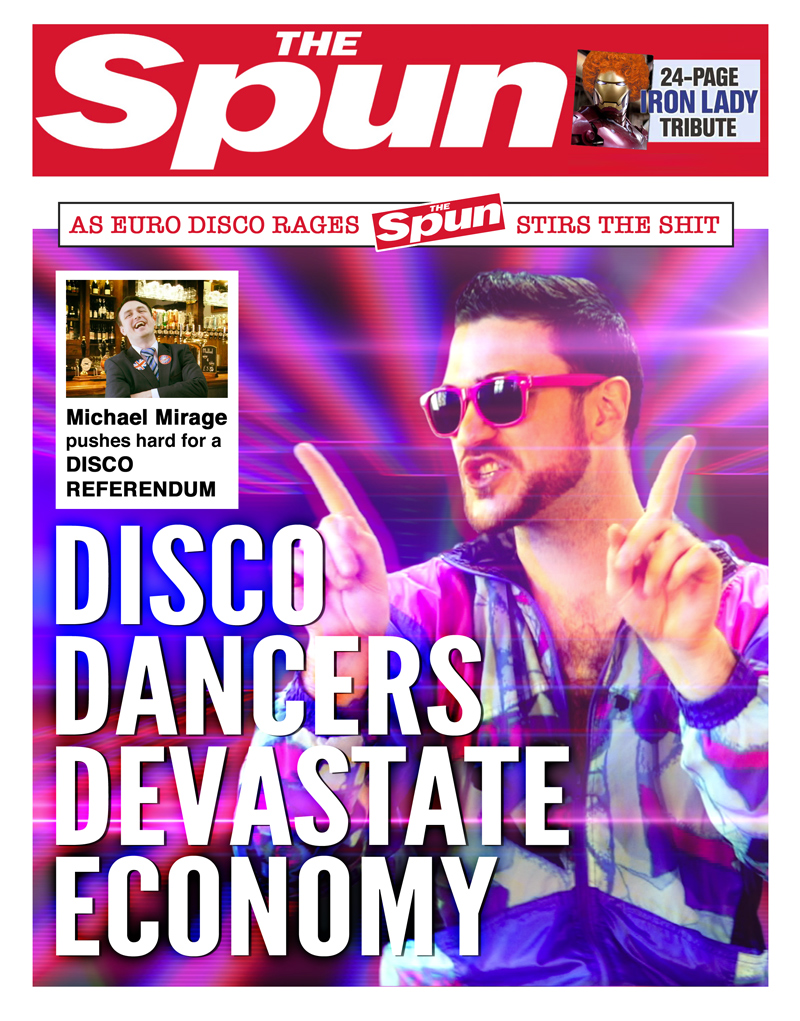 ‘WE MUST STOP THE MIGRANT INVASION’Check out the Euro Disco Zone video here: http://youtu.be/jY4zoXE9W_E‪#‎EuroDiscoZone‬ 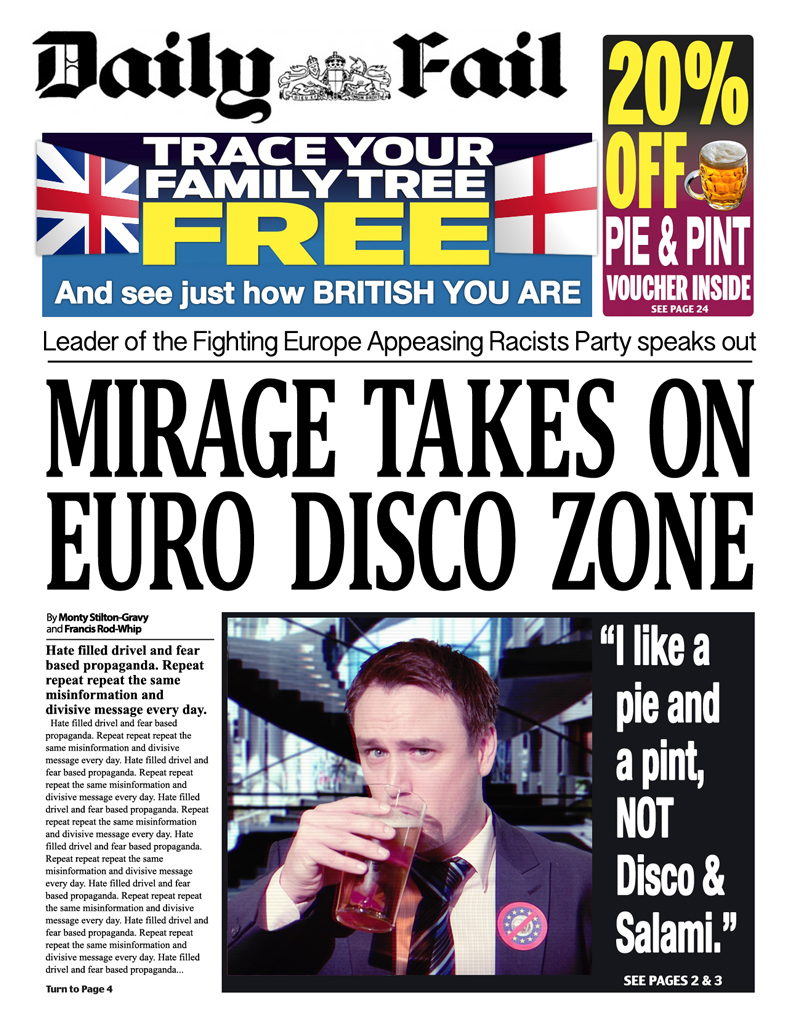 A message from Jordi…

“Hey everybody, Jordi Fiesto here, and it is super cool that you found my video.

Now for those who aren’t too familiar with myself and my band ‘The Electro Migrants’, we’re kinda big over in the Euro Disco Zone where we play to big crowds from Brussels to Budapest, the Baltic’s to the Balkans and Romania to Rome.

Now we have been hearing a lot of noise about immigration in the Euro Disco Zone from UK politics & media. As I’m sure you all know, there are some pretty intense views which are absolutely not Eurotastic and have made many of us in the Euro Disco Zone wonder if they truly reflect the views of the super cool citizens of the UK?

Well do they?
Is Immigration to blame for all the social and financial problems?

I think that when you are fed a diet of fear by people who are supposed to represent you, over time you will become infected with fear.

And I don’t believe in fear, I believe in unity and love. Disco love.

Sure the Euro Disco Zone is not perfect but then where is? It’s not about Finding a Utopia, it’s about the spirit in which you treat your fellow human beings.

So I decided that every negative action must have a positive reaction, and rather than get angry, I must spread some love, some disco love. And rather than just fighting with these people just show them a better way. A disco way.

And so together with my band, we created a response to the distorted and angry political discourse in the UK in the only way we know how. With Euro Disco.

So exclusively to the LumumbaMonologues Youtube channel I present to you my Eurotastic Disco Dance track.

If you like Disco, you’re going to love this.